View Guides
WA is home to several species of whales, including one of the largest populations of humpback whales in the world. They can be spotted from countless viewpoints along the coast and many tour companies offer the chance to get up close and personal during migration season.

In Perth, the best whale watching experience begins in late August through to December, as they return from WA’s North-West.

Below are some of the most popular destinations to visit and embark on your whale-watching journey near Perth: 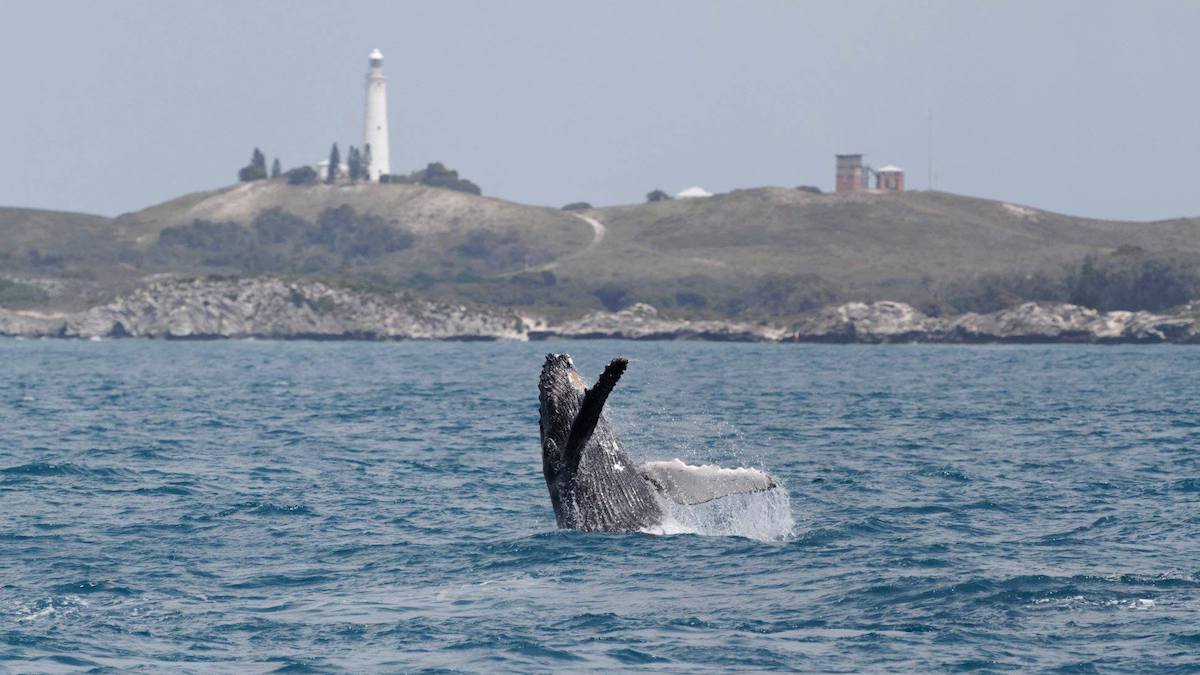 Winter is the prime time to visit Rottnest for Whale Watching, as the Humpback Whale passes through the Indian Ocean just off Rottnest.

If you’re heading out to Rottnest Island you can consider a water-based whale- watching tour, running from September through to November.

Otherwise, land-based watching is also an option. Track to the West End where you may encounter the stunning whales in migration season, or visit Cape Vlamingh where you can oversee the ocean and spot a whale or two. You won’t get to be as close as the water-based tours, however the top of Cape Vlamingh is the perfect tranquillity for whale watching.

The Perth Canyon off Rottnest is a pygmy blue whale feeding area. Recently open to the public, it now opens its doors for the public to view one of the rarest, the Blue Whale.

Whale watching tours frequently depart from the harbour from late August to mid-November. Join whale watch experts as they guide you through the history of whales.

Share their knowledge of the migration journey, you get to be up close and personal to view the spectacle. 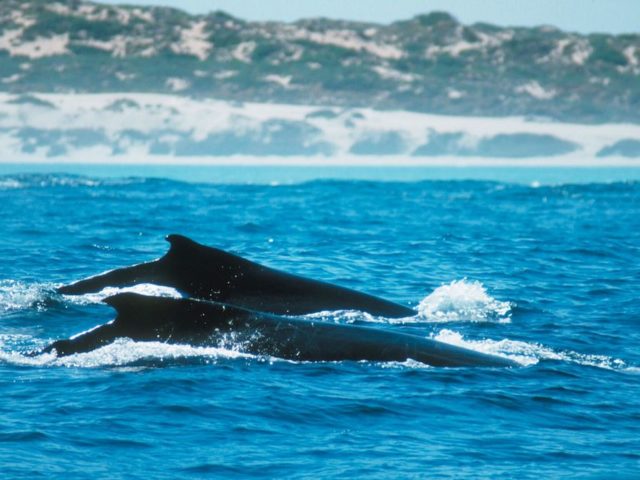 Whale Watching in the Golden Outback 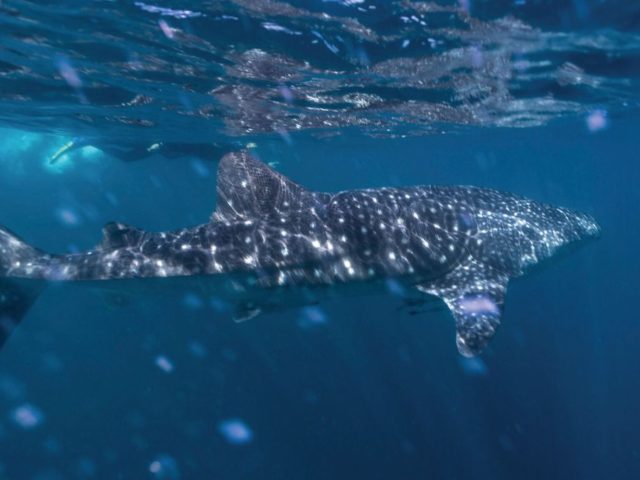 Whale Watching in the South-West 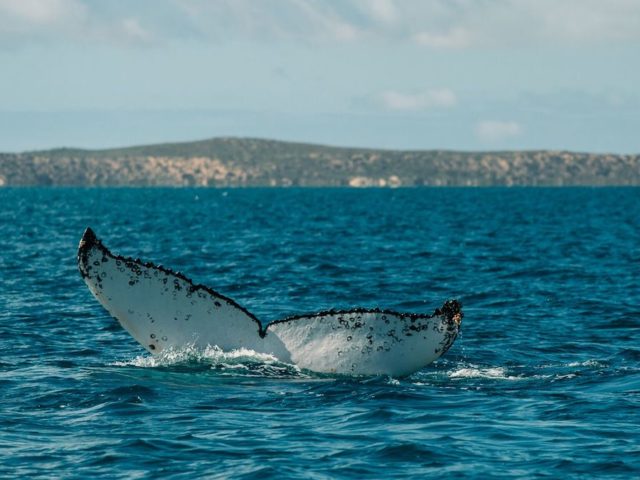 Whale Watching in the North-West

Whale Watching in the Golden Outback

Whale Watching in the South-West

Whale Watching in the North-West