From ancient indigenous culture to European settlement and beyond, you can explore WA’s rich history at its many museums and heritage sites. Head to Fremantle to discover its maritime and convict past. Further south, Albany is WA’s oldest colonial settlement with an Anzac legacy. North, the pearling town of Broome boasts a colourful multicultural heritage; while Kalgoorlie-Boulder in the interior provides a window into the booming gold rush era.

WA has a wide array of museums and historical sites, which explore the region’s rich history. From the world’s oldest culture, to colonisation and convicts, to gold rushes, world wars and more, there are many ways to discover our past.

The evocative Australian Gothic-style building opened its doors in 1864 as a lunatic asylum and “invalid depot”. It later housed poor and elderly women, became a WWII US Navy submarine depot and then a technical school. The refurbished limestone venue now has gallery spaces and hosts art courses, while live concerts and other events regularly take place in its leafy courtyard.

Closed to the public while under construction, the natural history museum will reopen as the New Museum for WA in Perth Cultural Centre in 2020. However, you can still find exhibits dotted around Perth, such as the dinosaur skeletons temporarily housed at Perth Concert Hall.

WA’s affinity with the ocean is celebrated in this state-of-the-art seaside museum in Fremantle. It is home to vessels such as the winning 1983 America’s Cup yacht Australia II, as well as handcrafted sailing boats, a submarine, commercial pearl luggers and more.

Built by convicts in the 1850s, the imposing limestone institution remained in use until 1991. Visitors today can explore its spooky confines and get to know shady inhabitants from its convict beginnings to its days as a maximum security prison. You can even explore its labyrinth of tunnels or brave the torchlight tour.

Recognised as the foremost maritime archaeology museum in the southern hemisphere, the WA Shipwrecks Museum is housed in an 1850s-era building featuring hundreds of relics from ships wrecked along WA’s treacherous coastline.

The interactive science museum is designed to educate children of all ages about science, technology, engineering and maths. The venue features a 180 degree planetarium dome and also showcases themed exhibitions.

Other museums in the Perth region

Opened in 2014, the award-winning facility in Albany uses multimedia, interactive technology and historical artifacts to tell the personal stories of the WWI ANZAC soldiers. The venue offers sweeping views of King George Sound, where convoys departed a century ago. It runs in conjunction with the adjacent heritage-listed Princess Royal Fortress in Albany Heritage Park.

Museum of the Great Southern

Overlooking Albany’s picturesque Princess Royal Harbour on the site of first European settlement in WA, this museum shares stories of the Menang Noongar people, the early settlers and convicts. It also showcases the region’s unique natural landscape, flora and fauna, much of which is found nowhere else in the world.

The iconic jetty at Busselton’s Geographe Bay is 1841m, making it the longest wooden piled jetty in the Southern Hemisphere. The refurbished 152-year-old structure now has a train service, Underwater Observatory and boat-shed style Interpretive Centre housing the Cultural Heritage Museum. The museum brings history to life with interactive technologies.

Museum of the Goldfields

Located in the historical gold rush town of Kalgoorlie, you can step into the shoes of the prospectors of the early 1900s by panning for gold and learning about the city’s mining heritage.

The Museum explores the heritage of the surrounding Mid West region, from the ancient Yamaji culture, shipwrecks and the area’s natural landscapes and marine environment.

If you’re after a bit of history, places such as Fremantle, Albany and Kalgoorlie are dripping in it. Historical sites that give a glimpse into our colourful past can be found throughout the state. Here are just a few highlights:

The Round House and Whaler’s Tunnel, Fremantle

Built in as a jail to lock up anyone convicted of a crime in the new colony, the small, round stone structure in Fremantle is the oldest surviving public building in WA. It opened in1831, 18 months after European settlement. Below it is the Whalers’ Tunnel, built in 1837 to transport goods between the original port at Bathers Beach the town of Fremantle at Arthur’s Head. Tours are available for both sites.

The stunning Edwardian Baroque theatre with its ornate dome roof was built in 1904 and is one of the city’s historical landmarks. The auspicious venue in the heart of Perth continues to host large-scale musicals, ballets and operas. It also houses Museum of Performing Arts.

Now a popular holiday destination, the pristine beaches on the small island 18km off the coast of Fremantle contrasts with its dark past as an Aboriginal prison and Prisoner of War internment camps during WWI and WWII. You can learn more about the history at venues such as Rottnest Island Museum and Lomas Cottage.

Opening in 1903, the weir is the base for the groundbreaking Goldfields Water Supply Scheme, which supplied vital fresh water to the Eastern Goldfields via the world’s longest pipeline at 560km, which still operates today. The incredible feat in engineering was designed by Irish engineer CY O’Connor, who also constructed Fremantle Harbour.

Opened in 1888, the grand old stone building dominates the main street of Albany with its four-faced clock tower. The venue now houses a gallery and theatre.

Broome’s Japanese cemetery gives a glimpse into the pearling town’s fascinating multicultural past. The obelisks with Japanese writing characters mark the graves of more than 900 Japanese pearlers. Many of them were divers who died due to decompression sickness or other illnesses related to dangerous pearl diving industry. 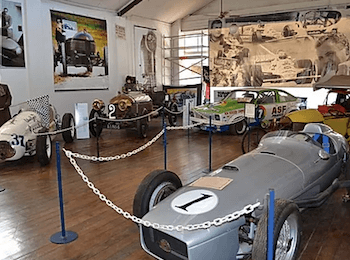 Perth Motoring museums: from Daniel Ricciardo’s Red Bull F1 to vintage cars and railway carriages from the turn of the century WA Museums will reopen to visitors this Saturday, 6 June 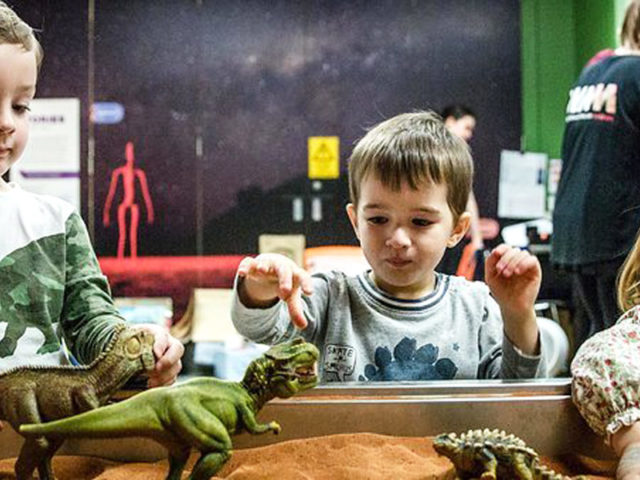 Perth Motoring museums: from Daniel Ricciardo’s Red Bull F1 to vintage cars and railway carriages from the turn of the century

WA Museums will reopen to visitors this Saturday, 6 June Motor museums for every car lover 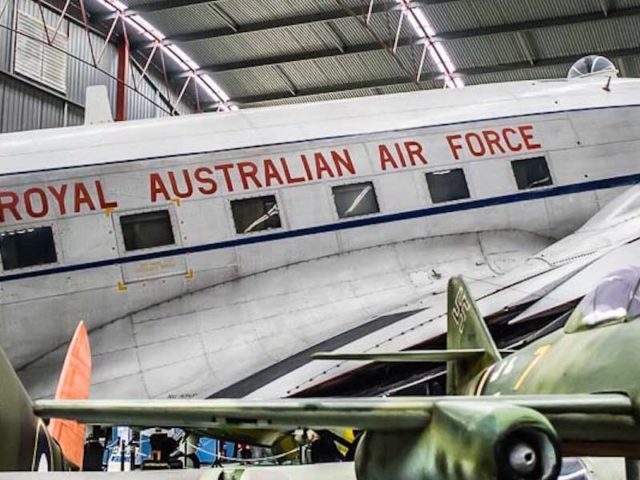 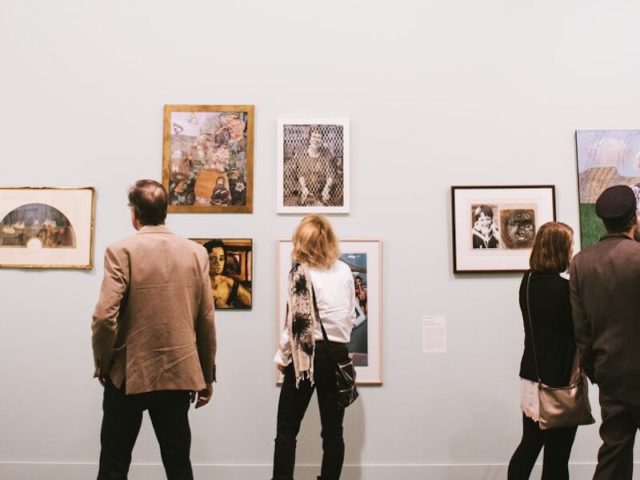 Galleries and museums at UWA Military museums to visit across WA

Motor museums for every car lover

Galleries and museums at UWA

Military museums to visit across WA