Sukhjit Kaur Khalsa is changing Australia’s attitudes towards cultural identity, one show at a time.

The Perth-native spoken word poet’s debut came through a moving performance that captured the nation on Australia’s Got Talent in 2016, and the young artist has since found herself sharing her personal experiences through television, live poetry and most recently, theatre.

A co-production with Barking Gecko and Black Swan, her show Fully Sikh recently won several awards at the Performing Arts WA 2020, and explores the challenges growing up as a Sikh woman in Perth. ‘A lot of my work has been autobiographical’, she explains. ‘It was kind of based on experiences I’ve had and then experiences that were similar with other Sikh girls around me; whether it was my family, whether it was family friends, whether it was recently touring around to different Sikh camps and learning about other stories and how similar they were.’

But growing up fully Sikh in a multicultural country hasn’t always been easy for Khalsa and both the Indian and Sikh Australian communities, particularly in terms of representation in the media – a perspective often neglected by those of us outside of these minorities.

‘We’ve got great role models now in America and Canada and in the UK, and it’s nice that we can kind of look to those, but I think it’s really important to have some Australian role models too. I think that we do have a different way, and our humour’s a bit different, and our experiences are quite different to growing up in other parts of the world, so I think we really need to add to that. And perhaps in Australia we’re a little bit behind.’ Although produced over a relatively short time frame, the award-winning spoken word artist has always had a passion for the stage, and for Khalsa, Fully Sikh is fulfilment of a lifelong dream.

‘When I was a kid, I think I was like four years old, I wrote my first play. I actually dictated it to my older sister, and bossed her around, and got my older siblings to act in it. There were only ever my parents as audience members; I was very shy outside of the family. But even with COVID-19’s devastation on the entertainment industry in full force, Khalsa has some promising projects for the future.

‘I recently got funding from ScreenWest to work on a TV series, and there’s this producer that I worked with many years ago, and she did a documentary for ABC… She followed me to my gigs for about a year and a half and we really got to know each other; it was called Turban Legends. We’ve always talked about working together on a fun project…’

‘We definitely want to make it for the same sort of vibe that Fully Sikh was, which was tackling difficult topics about race, about being a female, being Sikh, growing up and dealing with family life and all the collision of all the worlds that you deal with… and hopefully sending a positive message to young people out there that it’s up to you to define yourself, because people are always going to have something to say.’ 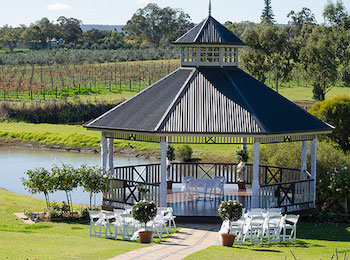 Winery weekends in the Swan Valley, the Chenin Blanc capital of Australia

You may not know it, but the Swan Valley is the capital of Chenin Blanc in Australia, producing some of the best Chenin you’ll taste anywhere in the world. With International Chenin Blanc Day on June 20, you have the perfect excuse to get the gang together for a day out in the valley. The […] 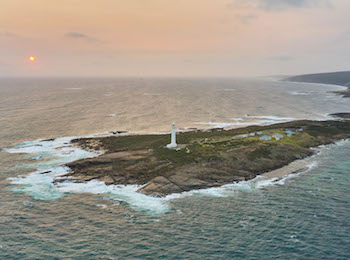 It’s been eleven years since Dunsborough based photographer Tim Campbell first picked up a camera. Since then, he has carved out a successful career as a freelancer, and now manages all social media channels for the Margaret River region. Although he says that the journey to making it work as a freelancer has not been […]

After virtually keeping the audience in fits during their launch event held May 20, The Laugh Resort, Perth’s original live comedy club, have announced the next line-up of acts for June 3. The event kicks off at 8pm on Zoom and tickets are only $10 to $15. The recordings won’t be available after the show, […] 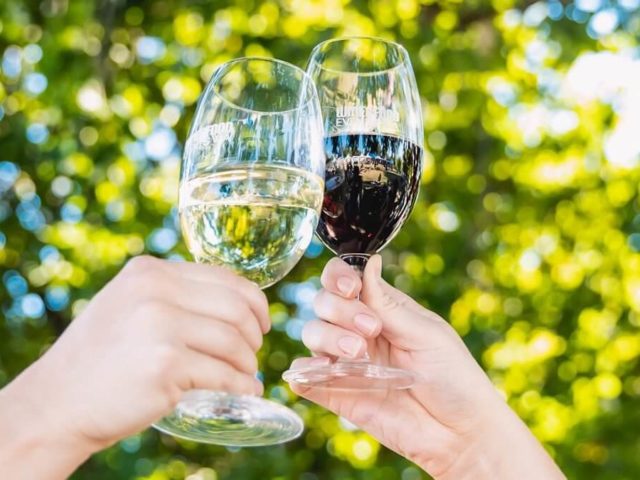