Music festivals in Perth and Fremantle

Perth and its hinterland plays host to countless vibrant music festivals every year, from jazz & blues festivals nestled amongst laneways to packed week-long raves. It’s clear to see that in the state capital there’s something on offer no matter your taste. So, dust off your finest festival outfit and get ready to groove because here’s a sample of some of the best annual events you should be adding to your calendar.

Touted as Australia’s premier dance music festival, Listen Out Perth has shot into the discussion of WA’s ‘must see’ music festivals. Having already played host to some of the finest talent the urban and electronic genres have to offer, including Flume, A$AP Rocky, and Childish Gambino; it’s fair to say Listen Out Perth is the gift that keeps on giving. With the spectacle of the festival growing each passing year be sure to grab yourself a ticket STAT as this event has sold out nationwide since 2016! 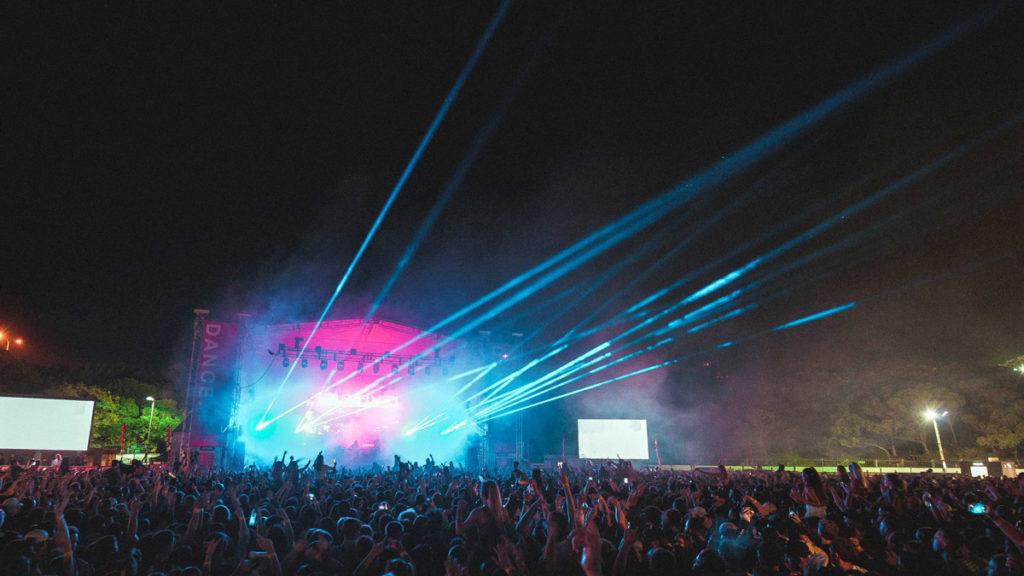 Although Falls Festival only expanded from East to West coast in 2016, it looks deceptively at home in Fremantle’s bustling historic heart. This acclaimed festival has quickly become one of the year’s biggest events; transforming the port city we all know and love into a hub for rock, hip-hop, indie, electronic, and blues. Ensure you’re in town to witness this event which is so deeply rooted in the history of contemporary Australian music.

Festivals in Perth and WA 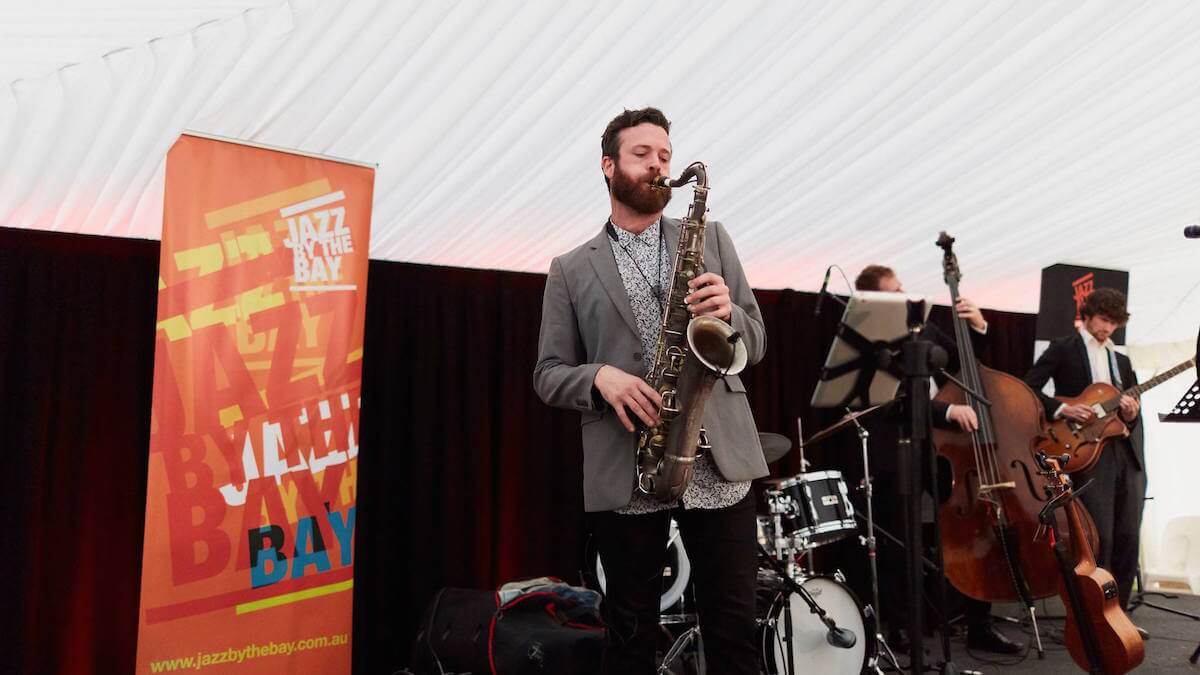 Jazz and Blues in Perth and WA

St Jerome’s Laneway Festival completes the one-two Summer festival punch for the Freo area. Much like Falls, Laneway boasts a star-studded roster of musicians from an array of genres. Unlike Falls, this festival is nestled amongst the magnificent pines of Fremantle’s Esplanade Park. Pair this with an emphasis on the local community and you’re assured a festival experience unlike any other. 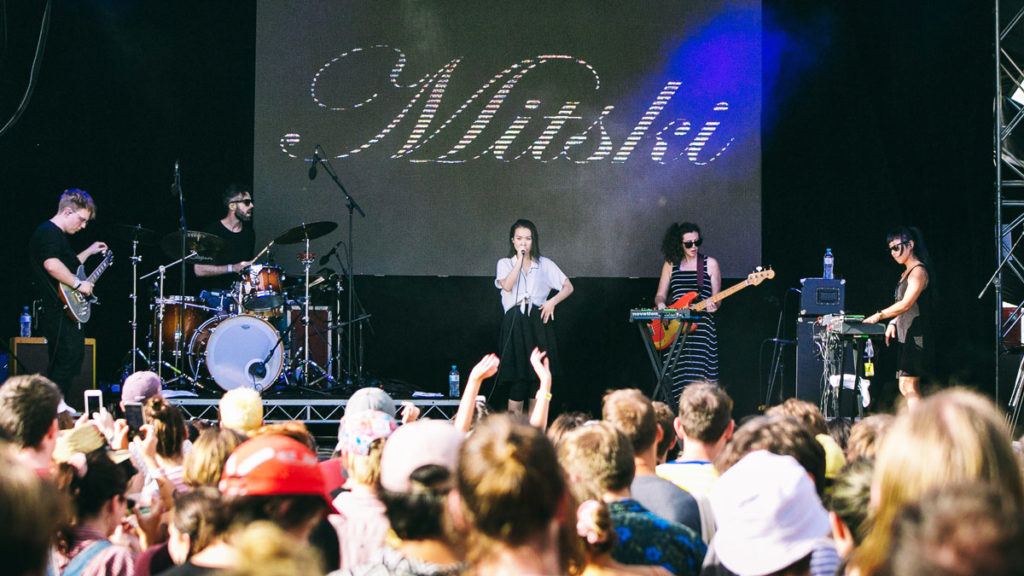 Returning for its highly anticipated seventh annual weekend of song, the Perth International Jazz Festival brings you the hottest jazz performances from local, national and international artists. Featuring a mix of 60+ free and ticketed events across iconic jazz venues in Northbridge, it’s bound to be a soul filled time. Head on down for these events which extend from thrilling performances to live rehearsals.

In terms of New Year’s bashes it doesn’t get much bigger. Origin Fields speaks for itself: a two-day music festival sending off the past and ushering in the new year in style, what’s not to love! Epic line-ups have become a staple for Origin making it an unmissable event. 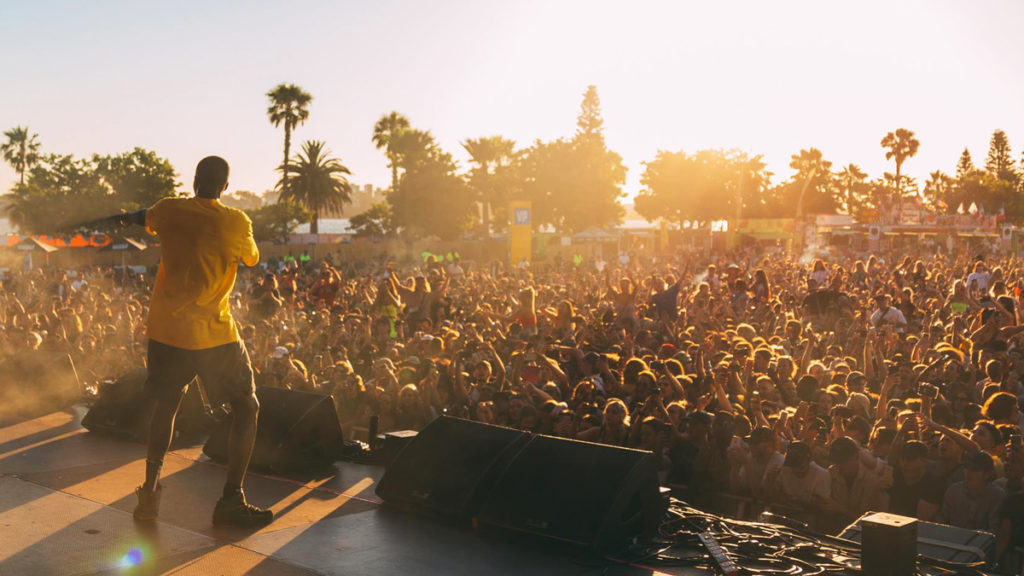 Sheck Wes playing to the crowd at Origin Fields

If you were worried you had missed your chance to catch a Fringe show sans mask, there’s good news! Although FRINGE WORLD Festival wraps up on February 14, a Fringe Encore season has just been announced and will run for an additional two week until February 28. This year’s Fringe Festival featured 2,400 artists, and […] 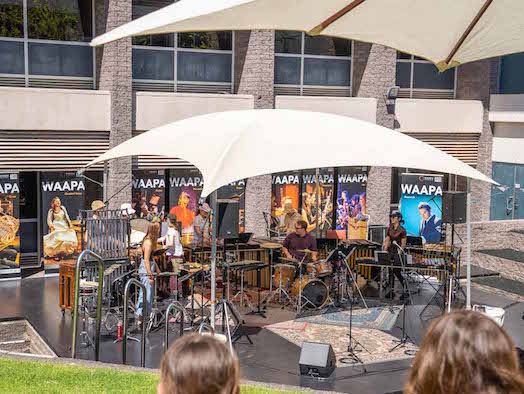