Filmed in the picturesque Plantagenet region of WA, director Jeremy Sims’ latest motion picture is a compelling story of isolation and belonging. With a diverse filmography including Last Cab to Darwin and Beneath Hill 60, Sims’ newest project RAMS is truly a return to his local roots.

Created in Mount Barker, RAMS was produced by a team mostly based in the region and stars Sam Neill and Michael Caton as feuding sibling sheep farmers. The film is centred around an intriguing dichotomy of personalities which Sims believes is reflected in reality:

‘Sam Neill is sophisticated and urbane whereas Michael is a quintessential Queenslander.’

RAMS showcases the many different sides of Mount Barker, from beautiful landscapes to the local pub. While not necessarily intentional Sims describes his filmmaking as being about community and longing. 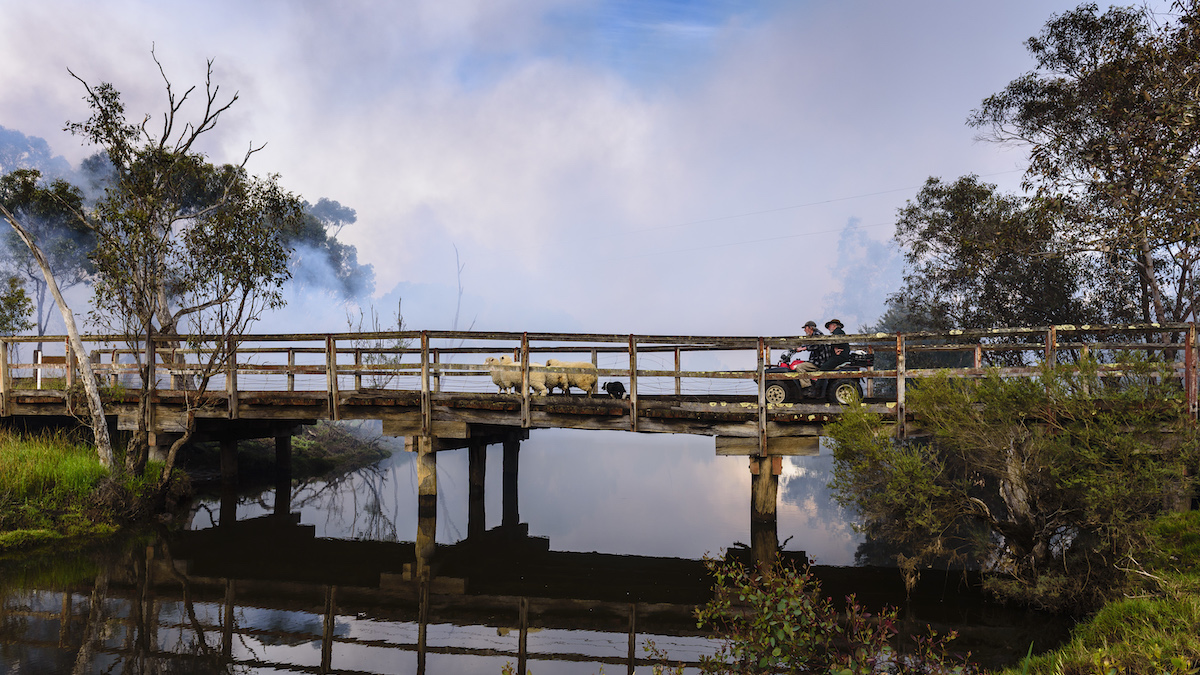 ‘You cannot get through life on your own, there is such a thing as society.’ With production cinematography by Steve Arnold and music by Antony Partos the film captures the Australian identity in a unique and captivating way. With a setting in remote WA, according to Sims the expensive production was outweighed by the ‘team’s sense of adventure and the authenticity of the area’. 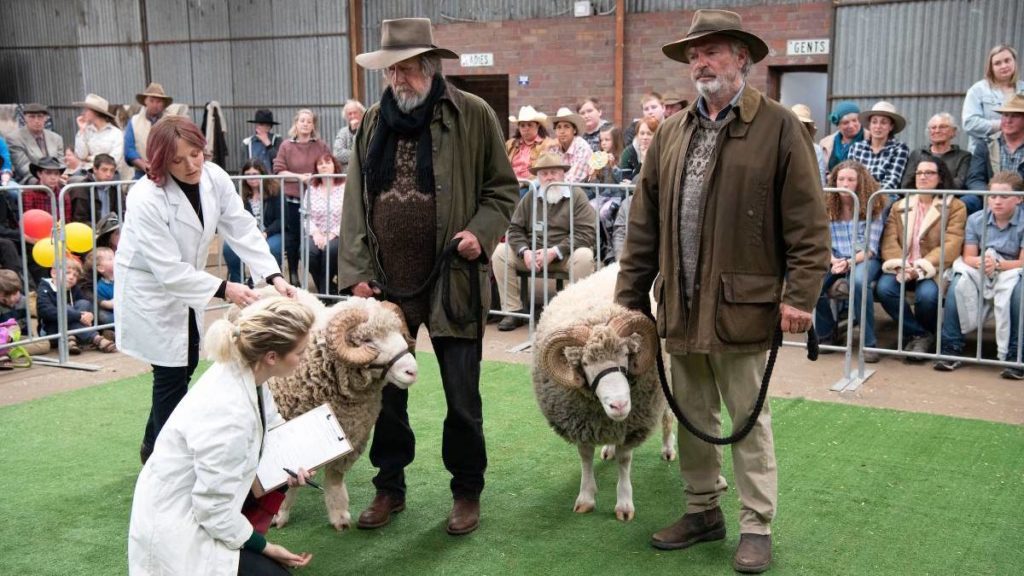 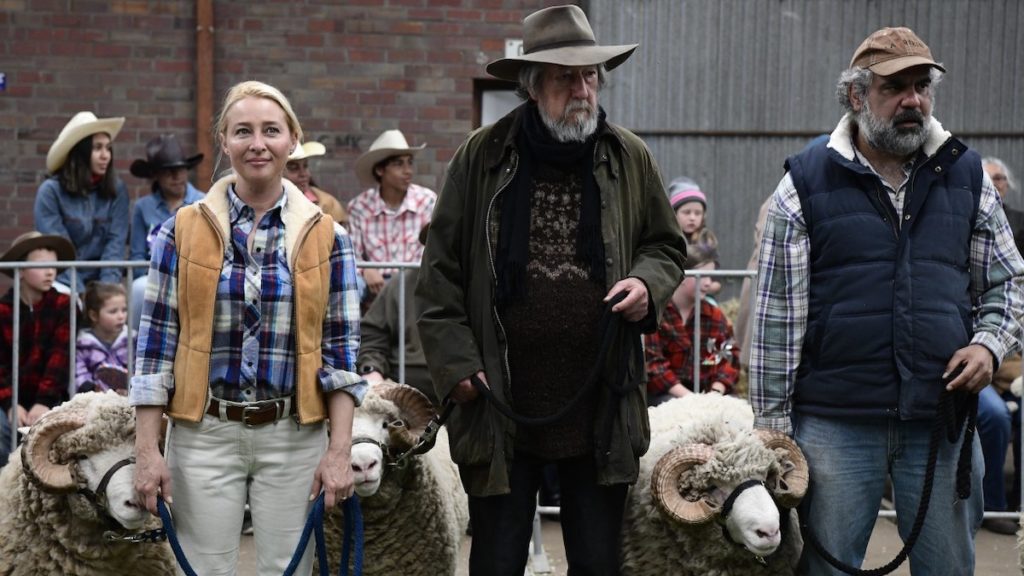 Having run a theatre company for 20 years many of Sims’ projects start off as plays. RAMS however, is based off an Icelandic film of the same name. With a common thread difficult to find between his films, Sims believes that general consensus is that his projects are about protagonists ‘trying to get somewhere else yet not having the tools to knowingly get there’. 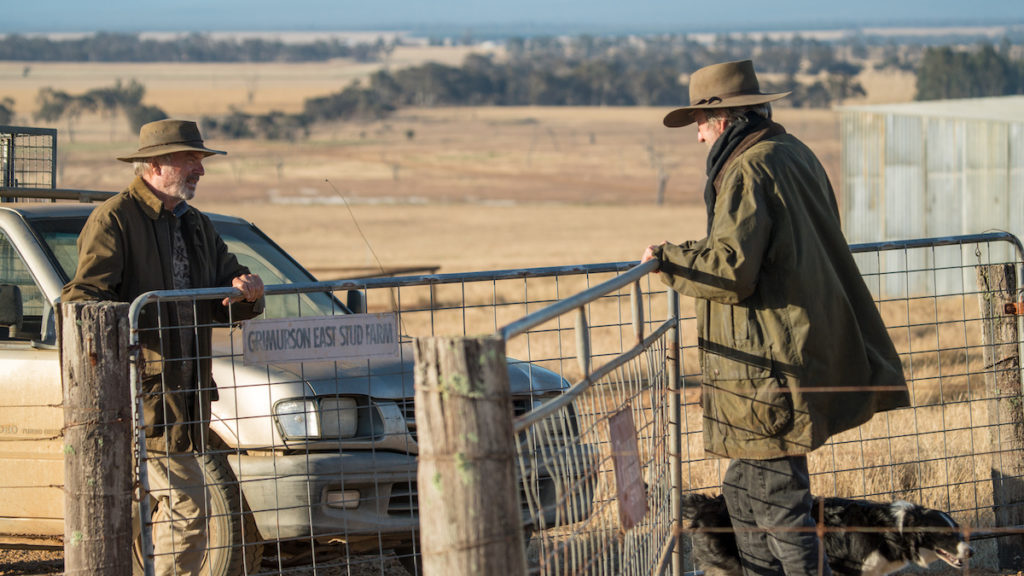 Overall RAMS is a moving story of an Aussie community that has been produced by one as well. Mount Barker shines and is the perfect backdrop for Sam Neill and Michael Caton to create this uplifting picture of family.

Explore our guide to Mount Barker 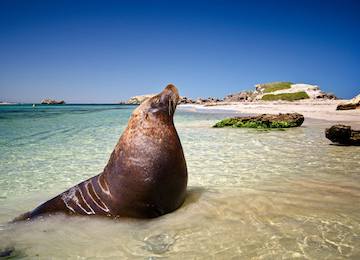 Within the Shoalwater Islands Marine Park lies the magnificent Penguin Island, home to an abundance of wildlife, crystal clear waters, pristine beaches and, most importantly, the world’s smallest penguins. It takes just 5 minutes to cross over to the island, with ferries departing every hour between 9am and 3pm from the Rockingham Wild Encounters centre. […]

From the Fringe Festival all-male circus troupe that brought us the sexy spectacle that was Railed in 2019 comes an exciting new Fringe show, Elixir. Head First Acrobats’ newest offering combines science, death-defying acrobatics, slapstick comedy and an injection of good old Aussie testosterone and is sure to set pulses racing. They will be performing […]

The Art Gallery of Western Australia, Autism Association of Western Australia and the AGWA Voluntary Gallery Guides have announced a partnership to support members of the community with Autism, aiming to create inclusive spaces, environments and opportunities within the arts. The collaboration was announced recently as part of the celebration of the winners of the […] 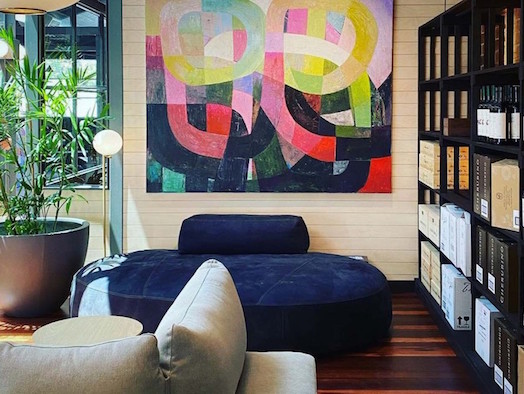 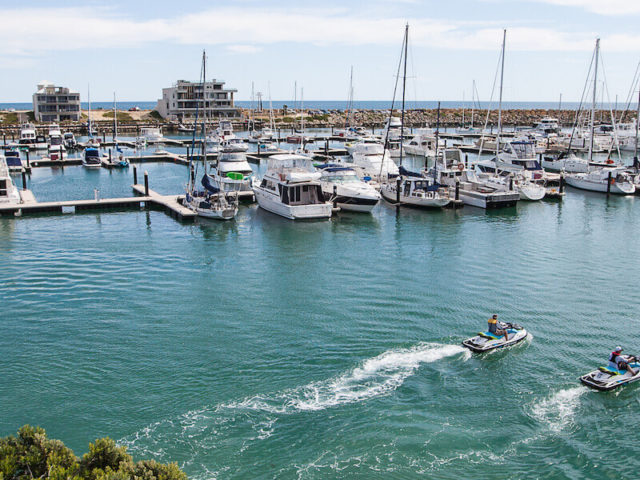 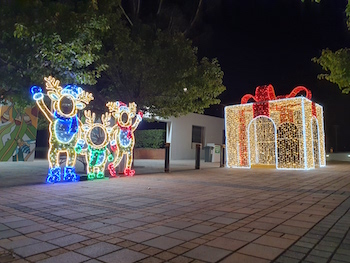